Late October and sunny, clear skies and award winning sunsets until Friday when reality and rain caught up with fourteen TREKS and even more Trekkies in Centralia, Washington.

Penny Braden and Ben Paschall organized an entertaining and relaxing rally that began Wednesday afternoon Happy Hour hors doeuvres. For several members this was a first rally with the club and we even had two/three families officially join the club!

Thursday was the complete Brazels show beginning with a Continental Breakfast and upgrades to our TREKs. At four PM, the staff gave us an excellent educational talk about how high-tech sensors work together to keep our engines running at peak efficiency and answered all of our questions, both simple and complex.

Our traditional happy hour was followed by an exceptionally good chicken and hamburger BBQ laid out by the mechanics and staff of our hosting agents. Charter members and new members rubbed shoulders and traded stories about whats been happening over the summer and future plans as well. Friday began with biscuits and gravy and included exploration of the surrounding area from outlet mall to antique shops, NAPA Auto Parts for the do-it-yourselfers, and samplings of local foods, historic sites, and the Whinery (spelling is correct) for a sample of just one of the local vintners tasty products. Several museums also called out to members as did arts and crafts shops.

All in all, more money was spent at Brazels than in the surrounding communities of Centralia and Chehalis.

At four PM, we gathered at JUDYS COUNTRY KITCHEN for socializing, a business meeting where Penny introduced John Turner, our President-elect, who thanked the out-going president and secretary for their services over the last two years. We also encouraged members to act as Wagonmasters for future rallies and we were also briefed on 2012 rallies at Quartzite, AZ, and Gold Beach, OR. Dinner followed the meeting and we even celebrated the birthdays of two club members.

Fun and games followed on Saturday with a golf-cart driving challenge with driver blind-folded and co-pilot giving verbal instructions through an obstacle course and then reversing the roles. This is a real test of communication and listening skills as well as lightning-like reflexes! We capped off the activities with an in-coach and toad scavenger hunt that included 31 items from batteries to clothespins, curry powder, a flare gun and a squirt gun, a swimsuit, and a state map of Montana! Believe it or not, there was a really good reason to have every item on the list in your coach. My favorite add-on was a can of wasp spray to discourage human intruders as well as pesky bees, wasps, and yellow jackets. The reason is that wasp spray doesnt require a license or permit like pepper-spray and guns!!

Surprisingly, this very social group closed out the day with the potluck dinner with requisite happy hour. Almost everybody checked out Sunday morning after a continental breakfast, but a couple people stayed on with Brazels to complete some more in-depth repairs. All of this was our celebration of October and we were on the way home in time to deal with traditional ghosts, goblins and witches of Halloween (not harvest celebration)! 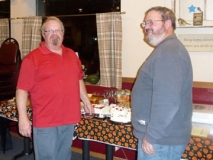 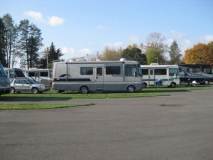 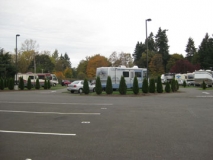 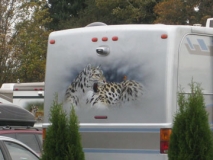 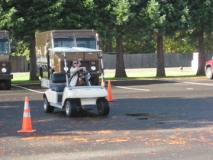 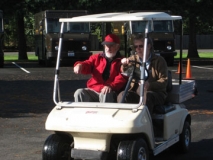 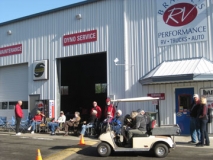 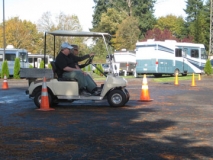 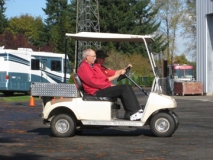 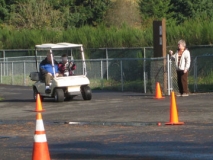 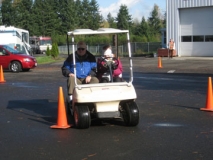 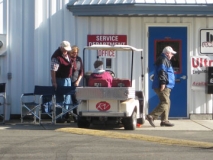 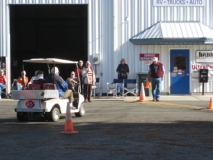 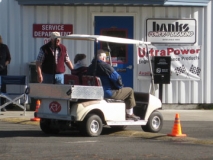 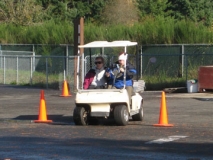 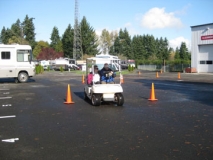 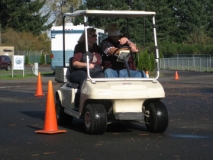 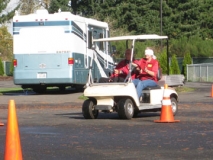 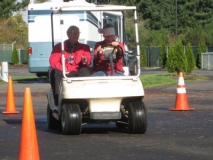