Hosts: Irva and Gary Cooper and Helen and Ken Anderson

Sunday saw coaches arriving at the Bremerton Elks Lodge RV Park. This was a wonderful rally spot with a private meeting room, space for all, and a view from the hilltop of the water.  It seemed like one was surrounded by water everywhere on the Kitsap peninsula.

Monday began with a tour of a coffee roaster followed by breakfast at the Coopers. Then a tour of the Bainbridge Organic Distillery. Lunch was a buffet at the Squamish Casino with so many different kinds of food to sample. Following lunch many enjoyed a walking tour of Poulsbo with its Scandinavian heritage. Dinner was grill your own meat. The bingo game was a challenge to figure out those designs that need to line-up.

Tuesday breakfast consisted of some tasty breakfast casserole dishes. Russel Warren shared pictures and tales of old Bremerton. Then it was on to the Naval Undersea Warfare Museum in Keyport. Gary Cooper shared some personal knowledge as he worked at the Keyport torpedo shop for many years. Many then toured and sampled the Silver City Brewery. Following a dinner of chicken and ribs was the customary business meeting. A raffle of prizes and a 50/50 drawing generated some funds for the club treasury.

Wednesday saw Treks disperse to many different places. Heard was the call  On to Ohanapecosh! 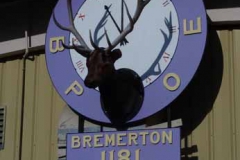 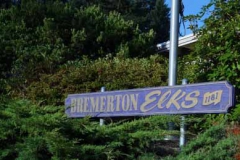 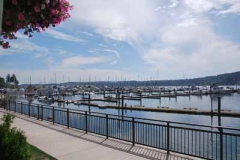 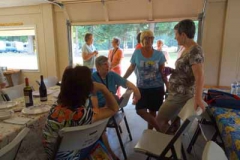 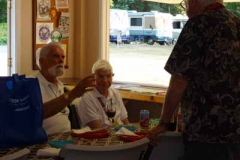 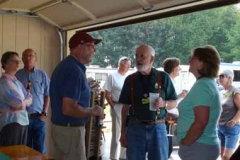 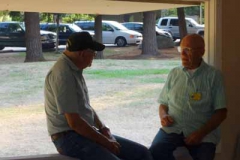 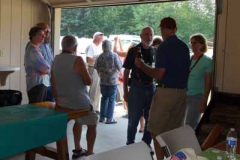 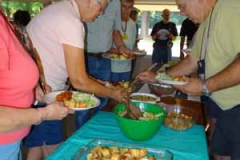 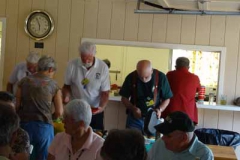 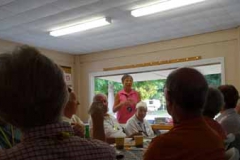 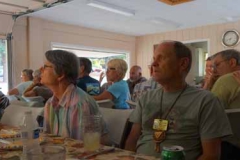 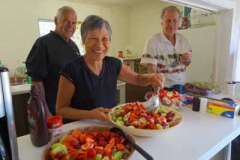 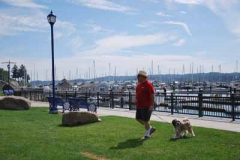 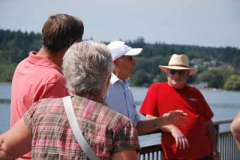 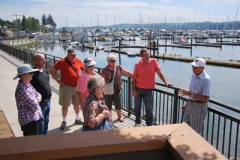 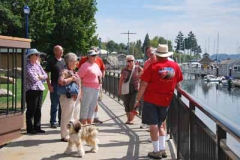 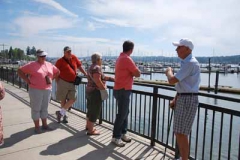 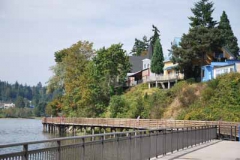 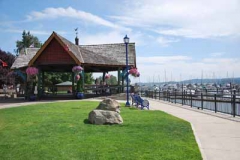